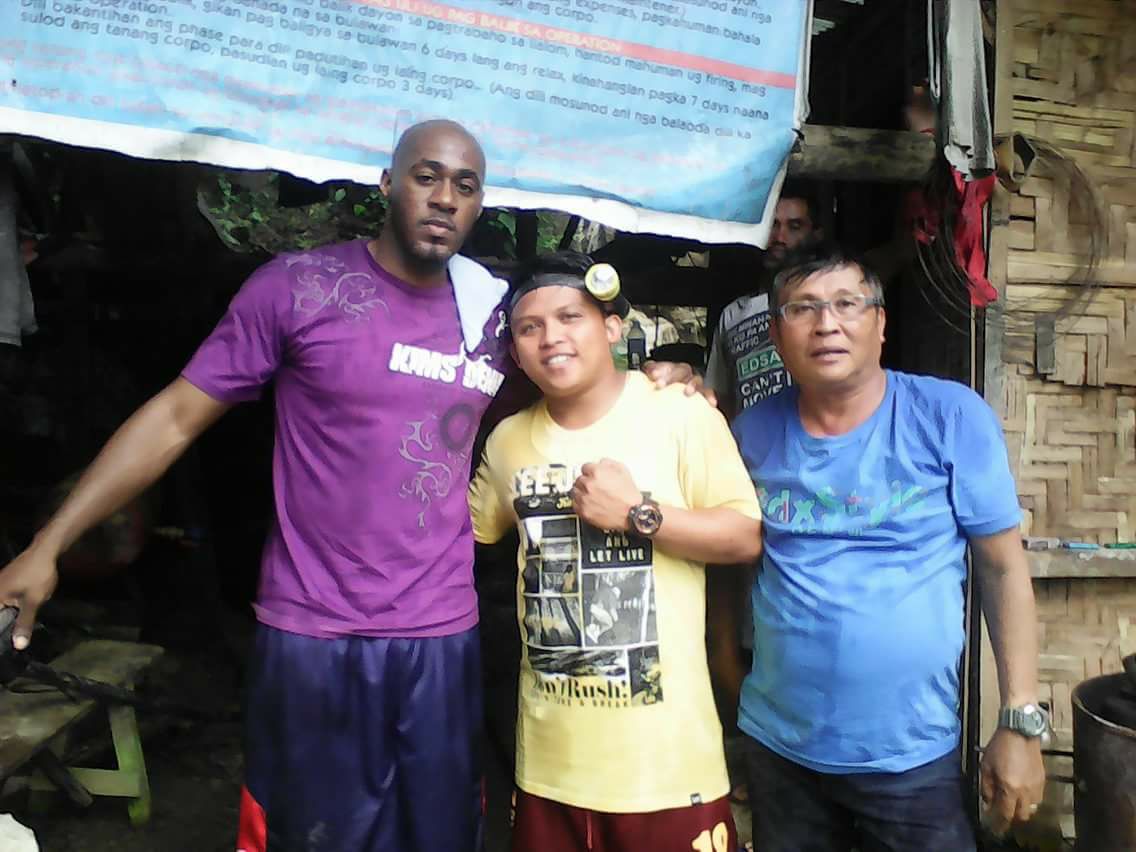 Open Latter from the Founder.Dwayne Jones

2011 was the first time that I came to the Philippines to engage in mining. I must admit when I first arrived here I was fascinated with this place

It was the most mineral rich place I've ever seen in my life. During my journey I met some extremely successful miners, I mean these guys were super wealthy from the riches that the land had provide for them. Gold was everywhere here and when I saw it all I was hooked. 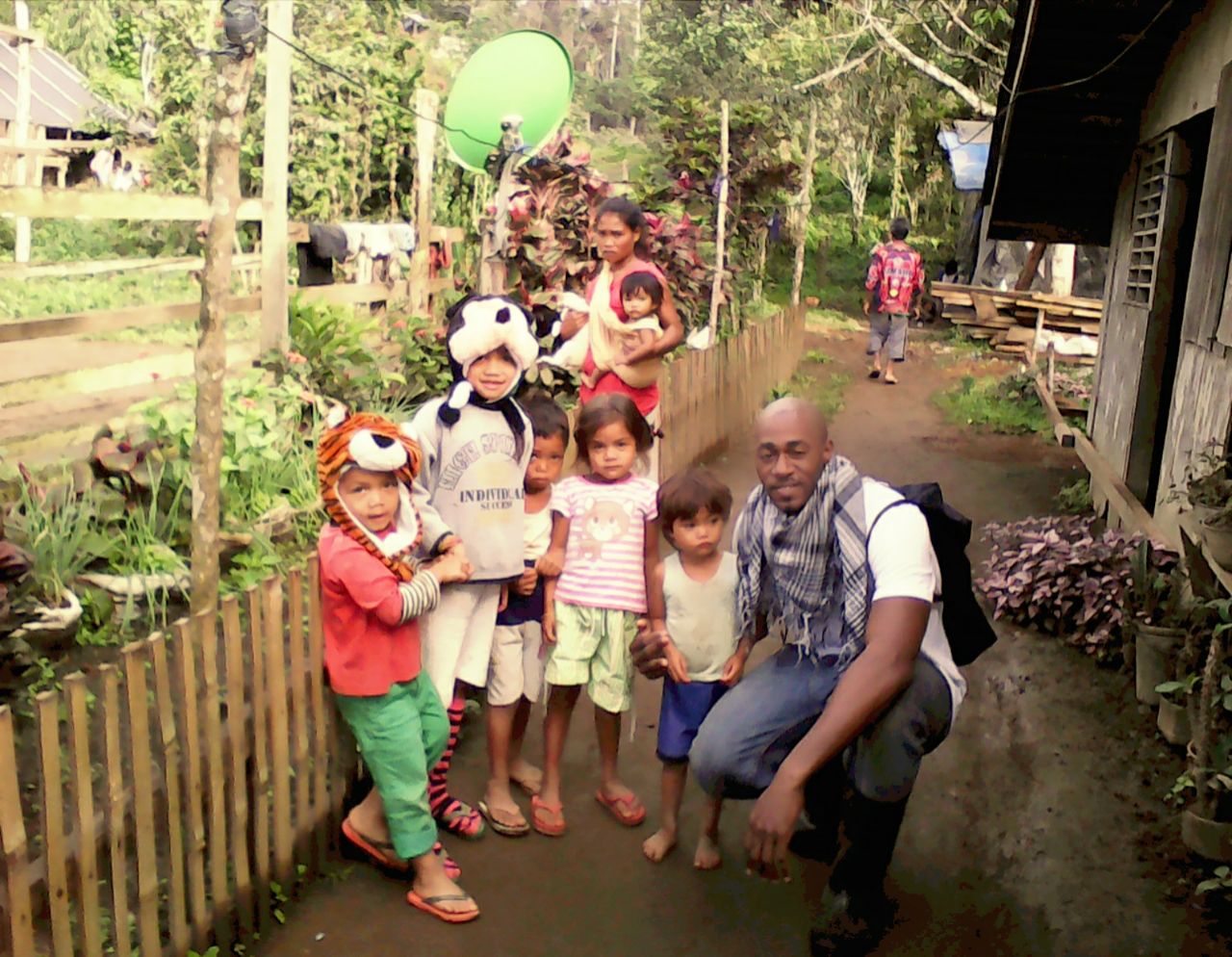 My first mining venture was awesome in the beginning but I suffered a devastating failure towards the end which was pretty depressing. I had two choices, go back home to the United States with my tail between my legs and accept defeat or get up dust myself off and start again, I chose the latter. I remembered in Greek mythology Gaia the goddess of earth, mother of creation, had a son Antaeus who was a Giant wrestler.

He was invincible and unbeatable but the keys to his invincibility was that he had to stay in contact with his mother Gaia the earth. During his wrestling matches whenever he was thrown to the earth he would become stronger. I realized something profound in this story, defeat makes one stronger if he chooses to get back up. 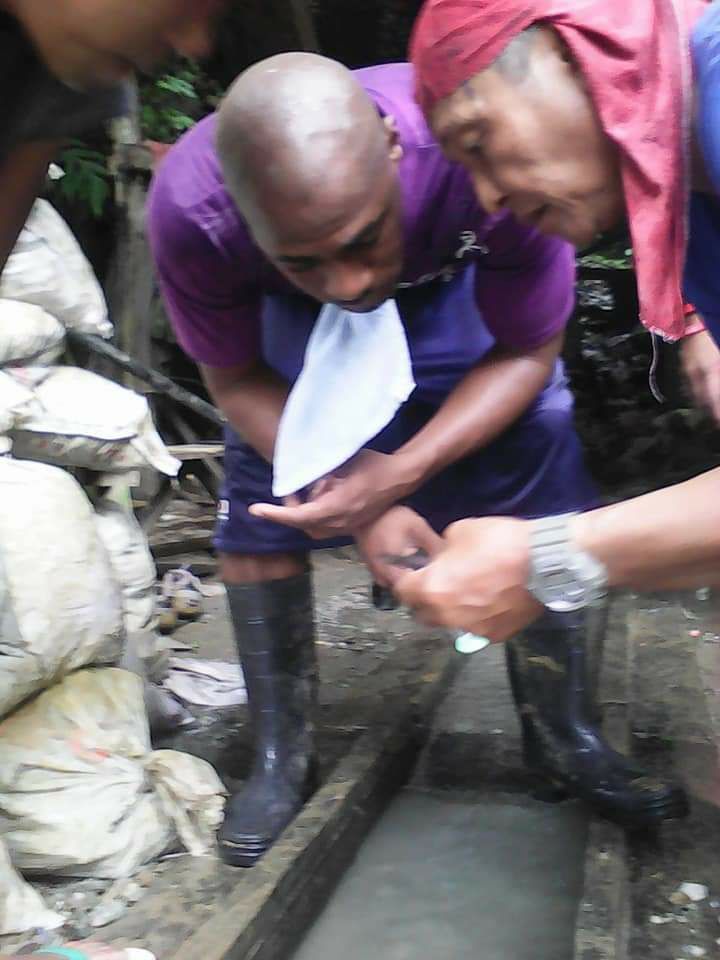 After my defeat I decided to get back up and continue moving. I realized that the earth was providing for me and as long as stay in connection with the earth, I can live off the richness that she's providing and I can never be defeated. This is why I named my company Gaia and gold is her gift to me.

I will share this gift with the rest of the world to help change it for the better.